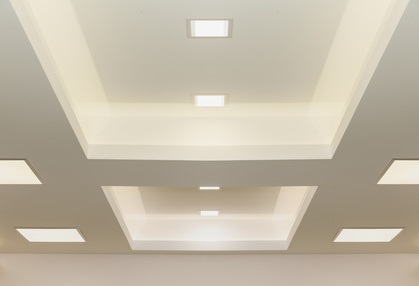 3 SIMPLE STEPS TO GET BEST QUOTE FOR COFFERED CEILING

Coffered ceilings are the series of indentations found on the surface in a home. In architecture terms, a ceiling’s sunken panel which has vaults and domes interiors on it is known as the coffer.

“Coffered” was coined from the French word “Coffre”, meaning box, which refers to the box-shape kind of construction for making it. This kind of ceiling has a grid-like kind of look with beam boxes attached to the ceiling panels, crisscrossed on the ceiling diagonally or horizontally.

From century to century, ceilings have been constructed using coffers. As a matter of fact, coffers were used for disguising some forms of architecture where just one brace or beam would be needed for construction while the others present served for the purpose of visual symmetry. Also, for structural distribution, hollows were used. In general, coffers have been used majorly for decoration purposes.

There are 2 major ways to create coffer ceilings:

If method one is used, it would alter the ceiling’s height while using the alternative method would aid in gaining additional space in favor of the whole volume of whichever room it is installed in, within the home. However, most people prefer the method mentioned first in creating coffered ceilings but have different ways of carrying it out. It is the job of a finish ceiling work specialist in designing the design framework of the coffered panels.

Where Should Coffered Ceilings be installed?

If you are looking for a sophisticated and refined look in any room of your house, then you should get coffered ceilings installed there. Whenever you are still selecting the room where it is to be installed, you should consider the one with large space which would be enough for elegant treatment. If you want to add more value to it, then it is best you install throughout your home.

Here are some places in your home where you can install coffered ceilings:

Your home gets that unique look it deserves if you install coffered ceilings; to get the best design that fits your home, you should contact professionals who would give you his or her own opinion about it. This is simply because the design depends on various factors like the room’s shape, height and a bunch of other factors.